A week beforehand in Parliament 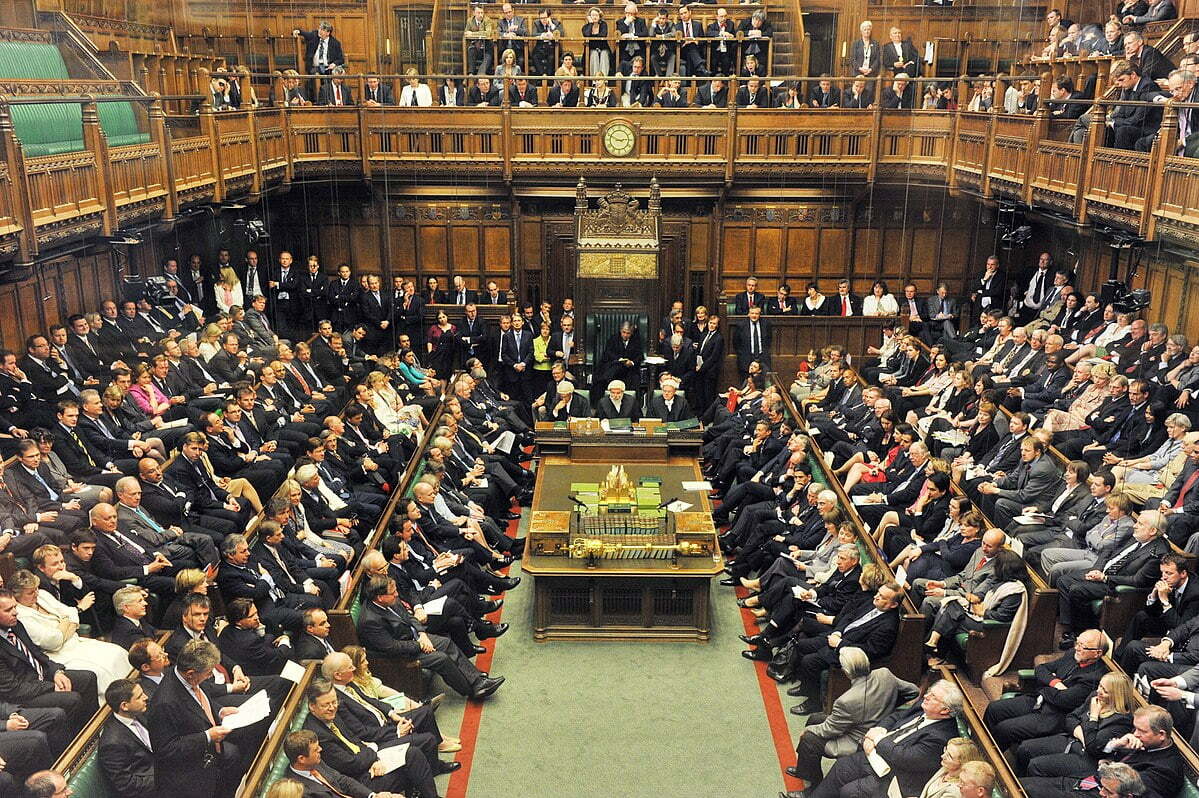 It’s every other week of looking forward to Godot, or at any charge Brexit, with a skinny food regimen of humdrum legislation earlier than both the Commons and the Lords. There is some communication that the long-awaited Withdrawal Agreement Bill might be released into the Commons, perhaps on Thursday. But that might appear to require a few deals between the government and Labour to make certain a decent prospect of a majority. This, if it occurs, would absolutely be a primary occasion – and the bill might incorporate a get-out clause which would permit it to be considered as pleasurable the “significant vote” requirement below Section thirteen of the EU Withdrawal Act.

However, given the growing disunity on the Conservative and Labour benches, even a deal among the authorities and competition front benches could not offer a solid iron assure of a majority for the invoice. Were the authorities to lean toward Labour’s call for for a customs union with the EU, it might lose many Conservative backbenchers, and perhaps pretty a few ministers, as well; and plenty of Labour MPs could discover it very hard to return a compromise that did not include a “confirmatory referendum”. Both leaderships would want a very carefully calibrated compromise to hold a maximum of their parties collectively, and it can show to be a Snark. This is impossible to hunt down. This may be another week wherein the backstage maneuvering is more interesting than the formal parliamentary commercial enterprise – however, right here’s my rundown of the time table because it stands in the intervening time:

MPs start their week (14:30 BST) with paintings and pensions questions, and the following agenda leaves plenty of scope for pressing questions and ministerial statements. The government appears to be looking to ensure that as a minimum, one new invoice has a 2nd studying inside the Commons each week – and this week supplying is the Non-Domestic Rating (Preparation for Digital Services) Bill, which enables HM Revenue and Customs to begin to design and construct a brand new digital service for commercial enterprise rates. In Westminster Hall, MPs debate e-petition 244233: “Make ‘netting’ hedgerows to save you birds from nesting a crook offense.” 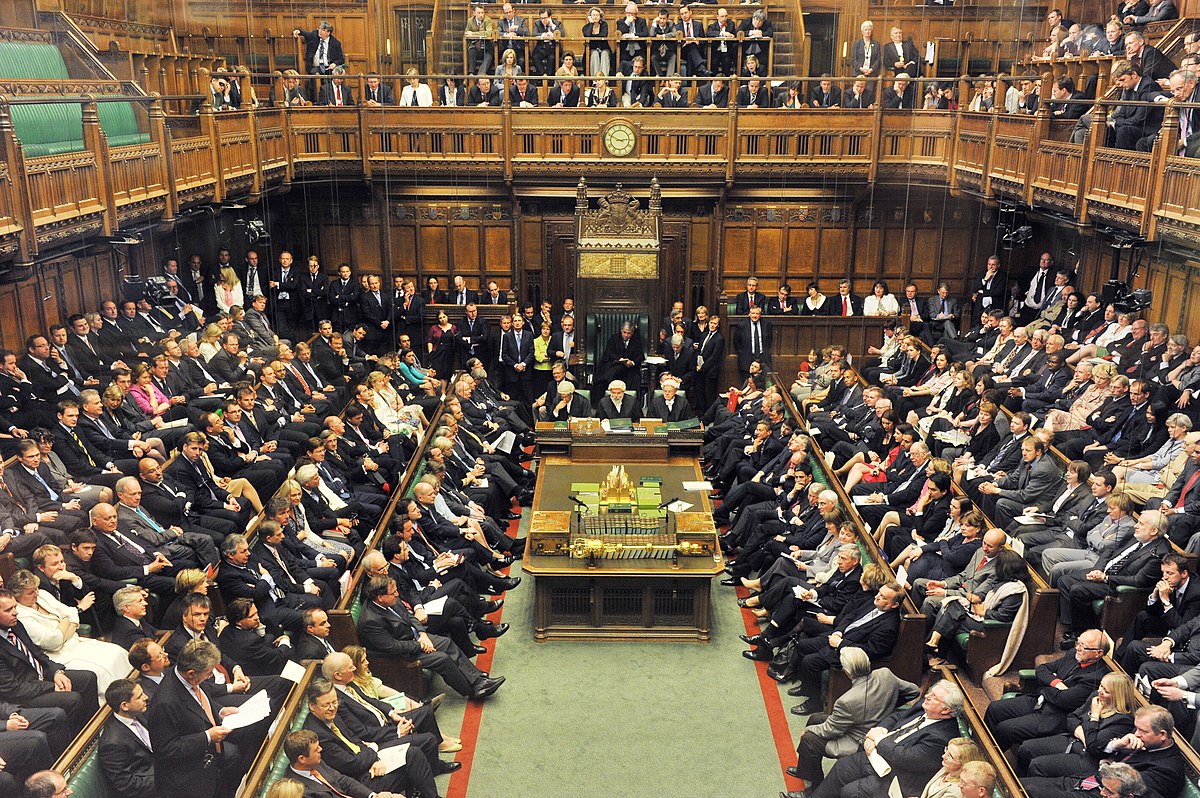 The petitioners complain that builders are circumventing laws shielding birds by ‘netting’ hedgerows to save you nesting. That, in turn, permits the uprooting of hedgerows, which damages biodiversity and especially for birds, whose numbers are in sharp decline. The petition has attracted extra than 350,000 signatures. A couple of huge long-term coverage troubles are beneath scrutiny on the committee corridor: the Housing, Communities and Local Government Committee (16:00) looks at neighborhood government finance and the 2019 Spending Review.

The inquiry comes in the wake of the National Audit Office (NAO) warning that it’s far increasingly harder for authorities to discover further savings and balance their books, ensuing in a decline in non-social care services, inclusive of garbage series. The spending watchdog warns there is a real prospect that some other nearby authority will follow Northamptonshire County Council in efficaciously putting forward itself bankrupt. Sir Amyas Morse, who is head of the National Audit Office and the Comptroller and Auditor General, gives proof at 17:00 BST.

In the Lords (14.30), peers will debate the second one analyzing of the Census (Return Particulars and Removal of Penalties) Bill – a three-clause measure that provides for questions about sexual orientation and gender identification to be covered in censuses in England, Wales, and Northern Ireland but makes answering the one’s questions voluntary. After that, friends will rattle thru statutory instruments on animal health, plant fitness, seeds, and seed potatoes, animal fitness, alien species in aquaculture, and invasive non-local Species, after which Northern Ireland regulations on change in animals and related products, plant health, animal health, seed potatoes, and food, then rail safety and railways.

The Commons kicks off (11.30) with Foreign Office questions, which might also see a debut for brand spanking new FCO Minister Andrew Murrison. The day’s Ten Minute Rule Bill is on Hares Preservation – former Environment minister George Eustice will argue that the protections given to hares for the duration of their breeding season below the 1892 Hares Preservation Act are no longer effective nor enforced. “Orphaned, structured leverets (young hares) perish whilst their mom is killed, and there are pressures at the hare population, and England and Wales are many of the few final European nations that don’t have a modern close season on capturing hares throughout their breeding season that’s a horrible oversight,” Mr. Eustice says.