Swift: Say whats up once more to Jell-O with lemony summer time dessert 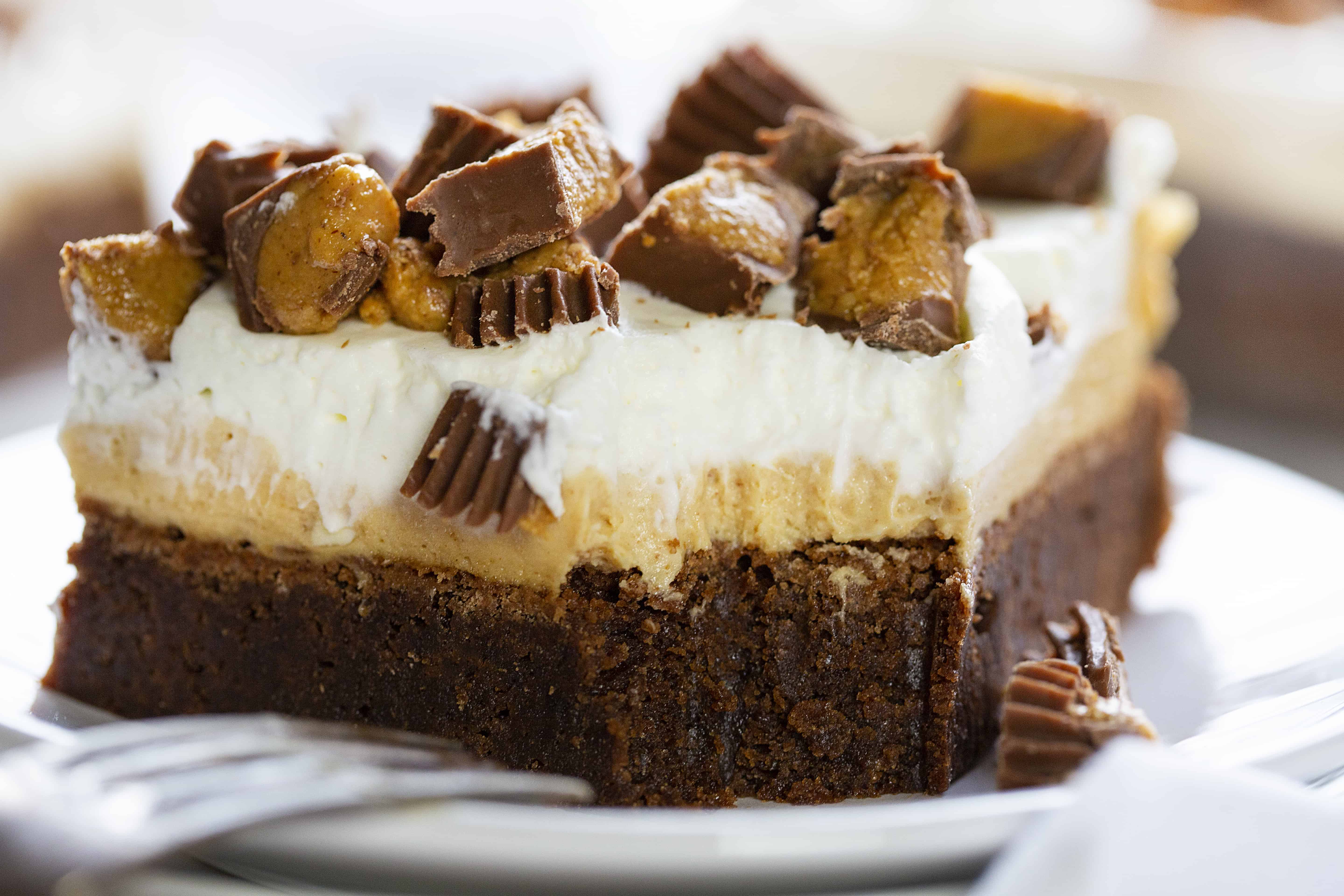 I’m not too fond of Jell-O. This is a formidable declaration — so brash that it threatens to endanger my Midwestern, farm female credentials. But it’s true. I almost constantly pass up the Jell-O at picnics and potlucks, even when it has been blended with flawlessly precise foods like cake.

That’s odd due to the fact I grew up with the stuff. The shimmering, laboratory-rendered goodness of Jell-O fused with Cool Whip fashioned the gelatinous spine of many a summer dessert in my early life. My mother had whole basement cupboards dedicated to Jell-O, and we kids were often dispatched downstairs to fetch bins for layered cakes, “poke” cakes, or parfaits.

But through the years, I fell out of like with the stuff. Some of this disenchantment can be connected to my family’s long obsession with dieting. Thanks to Jell-O’s otherworldly, vitamins-unfastened composition, it changed into often marketed as the ideal food regimen food. My mother belonged to the earliest and most rigorous model of Weight Watchers, which meant we had been regularly uncovered to gelatin-laced atrocities like “Lime Fluff,” “Chilled Celery Log,” and “Jellied Tomato Refresher.”

Her Jell-O pantry continually contained numerous boxes of the “food regimen” Jell-O, D-Zeta, which turned into sweetened with saccharine and changed into about as pleasurable as swallowing an ice cube. Even as a baby, I couldn’t buy those D-Zerta commercials that showed ‘70s homemakers, fortunately, passing up fancy cakes at their kids’ birthday parties so they might tuck into a few succulent translucent squares of artificially flavored hooves rather.

Recently, however, I become reminded of 1 Jell-O dessert that I, without a doubt, preferred. It turned into a lemon pineapple dessert topped with a tangy-sweet whipped layer and, oddly sufficient, cheese. Mom made this Jell-O dessert for almost every potluck, picnic, or special occasion for years. At some factor, all of us reached Lemon Jell-O burnout; because of this, we literally haven’t eaten it in many years.

But when brainstorming approximately our own family’s summertime staples, I remembered this iconic dessert, in which the fruity, citrusy gelatin pairs up seamlessly with a light, tangy custard-whipped cream topping and sharp cheddar cheese. I determined it needed to be dusted off and shared.

So I called Mom to look for the recipe in her recipe container (which is surely greater like a recipe “drawer,” measuring at the least a foot deep and full of masses of exact recipes). She discovered the recipe, but the ink had faded so badly that she couldn’t decipher it.

I resorted to finding the concoction online and discovered diverse variations known as the whole lot, from Sawdust Salad to Lemon Jell-O-Cream Cheese Salad. I eventually settled on this model. Although it is garnished with walnuts instead of cheese and doesn’t contain sliced bananas like Mom’s recipe did, it appears pretty near. Like many Jell-O fruit salads, you could swap out fruits in line with family choices. One crucial be aware: Do NOT use fresh pineapple, as it incorporates enzymes to keep the gelatin from putting in place.

Incidentally, I’m satisfied to file that, after Mom turned into reminded of it, she decided it was time to carry the dessert out of retirement. Let’s simply hope she by no means finds the recipe for the Chilled Celery Log. My sisters are touring from Florida subsequent week, and I expect we can discover this pretty and fresh dessert served at more than one meal.

Cookbook evaluate: ‘Delicious Dessert Cocktails’ without a doubt are